Professor Koichi Kobayashi has been leading a study on the definition of Japanese garden since 2016, and he kindly invited me to participate in our last meeting at the annual conference of the Japanese Garden Society in Cambridge.

The study has the participation of renowned international authors such as Noriko Kawai, Fumiaki Takano, Edzard Tuebert, Junichi Inada or Takahiro Naka, and collects the contributions of more than 100 professionals and fans from all over the world.

The aim is to present the findings at the annual international conference organized by the North American Association of Japanese Gardens, to be held in Portland in September 2018. Under the title “Challenges we face for Japanese Garden in the World: why do we need a good defining word? “, the conclusions will be presented in two thematic panels. In one of them, together with Fumiaki Takano, Takahiro Naka, Junichi Inada, I will contribute the European perspective of this analysis. 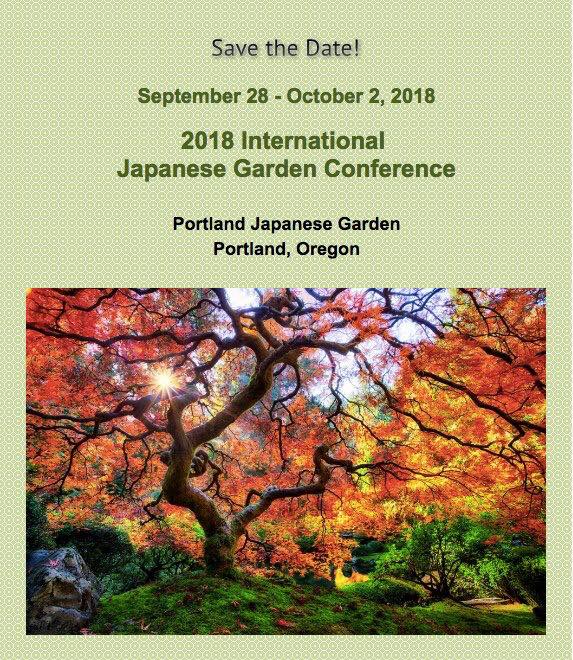 Panelists and presenters include Koichi Kobayashi, Edzard Teubert and myself, Carla Amorim. Although I could not be present at Portland, my presentation on the survey results of the defining Japanese garden in Europe will be included and presented by Edzard.

I will share the European survey results here after the panels and discussion have been presented there and also other conclusions resulting on the valuable contributions of all panelist and further discussion with all conference participants. 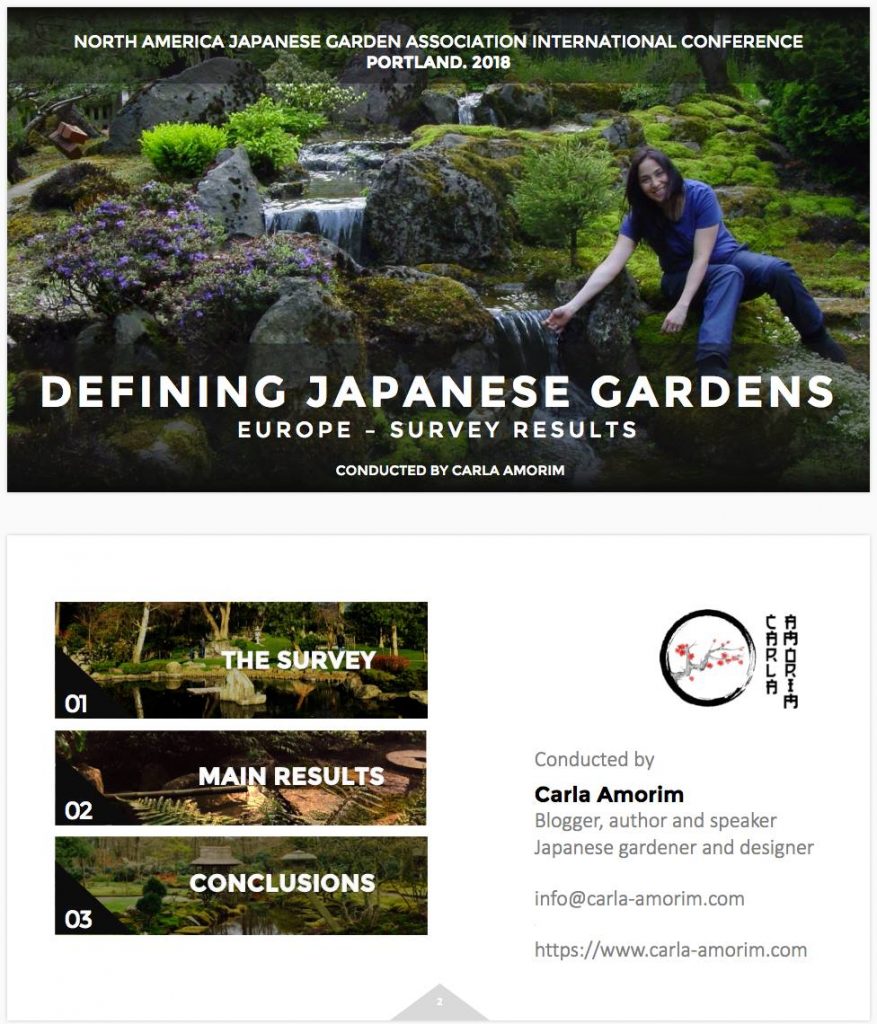 – Koichi Kobayashi—The Japanese Garden in the World of Bitcoin, Wikipedia and A.I

Special mention to some group members participating on this study (either on my European data or included on worldwide data): 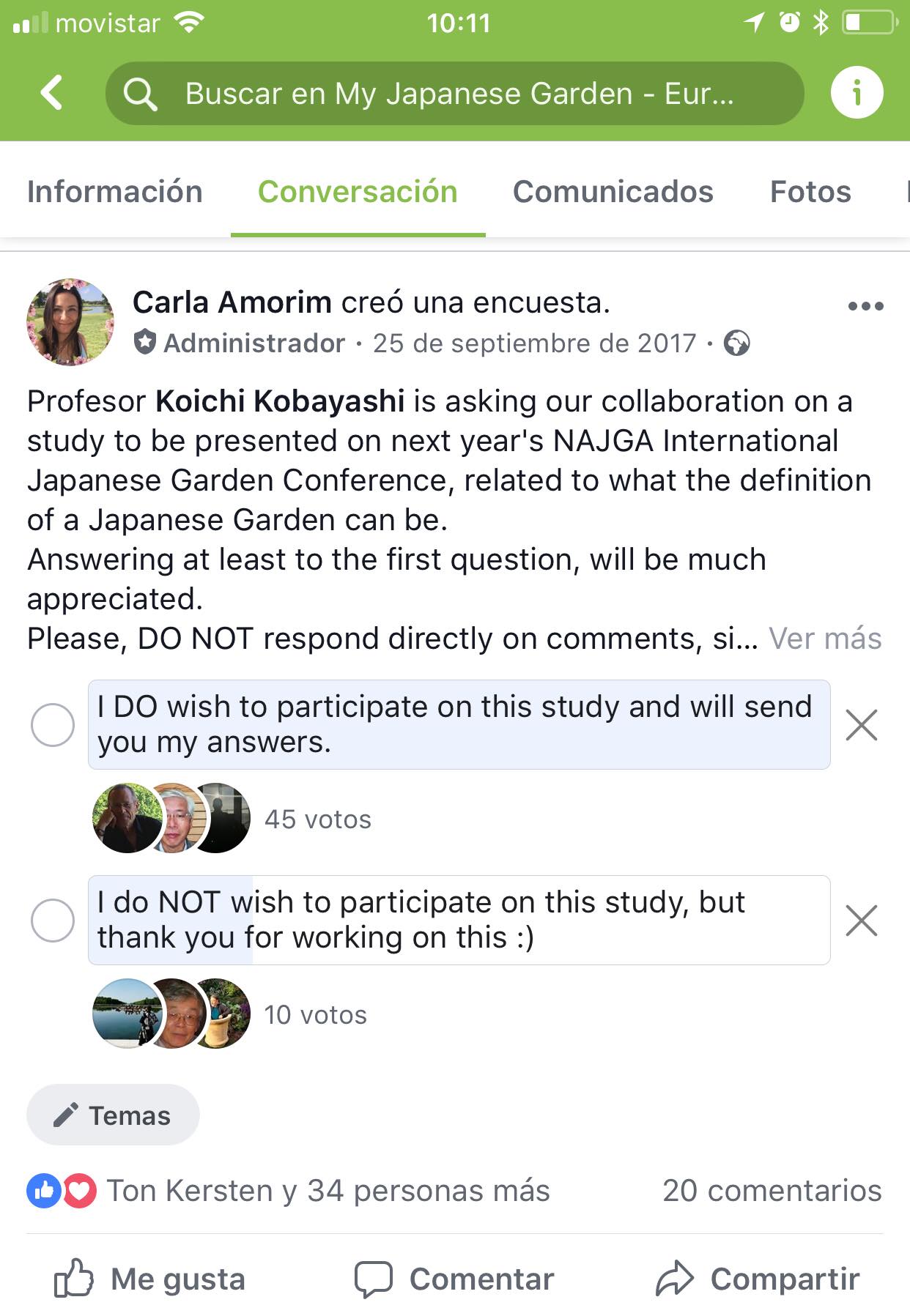