The Japanese Garden at the Orto Botanico di Roma 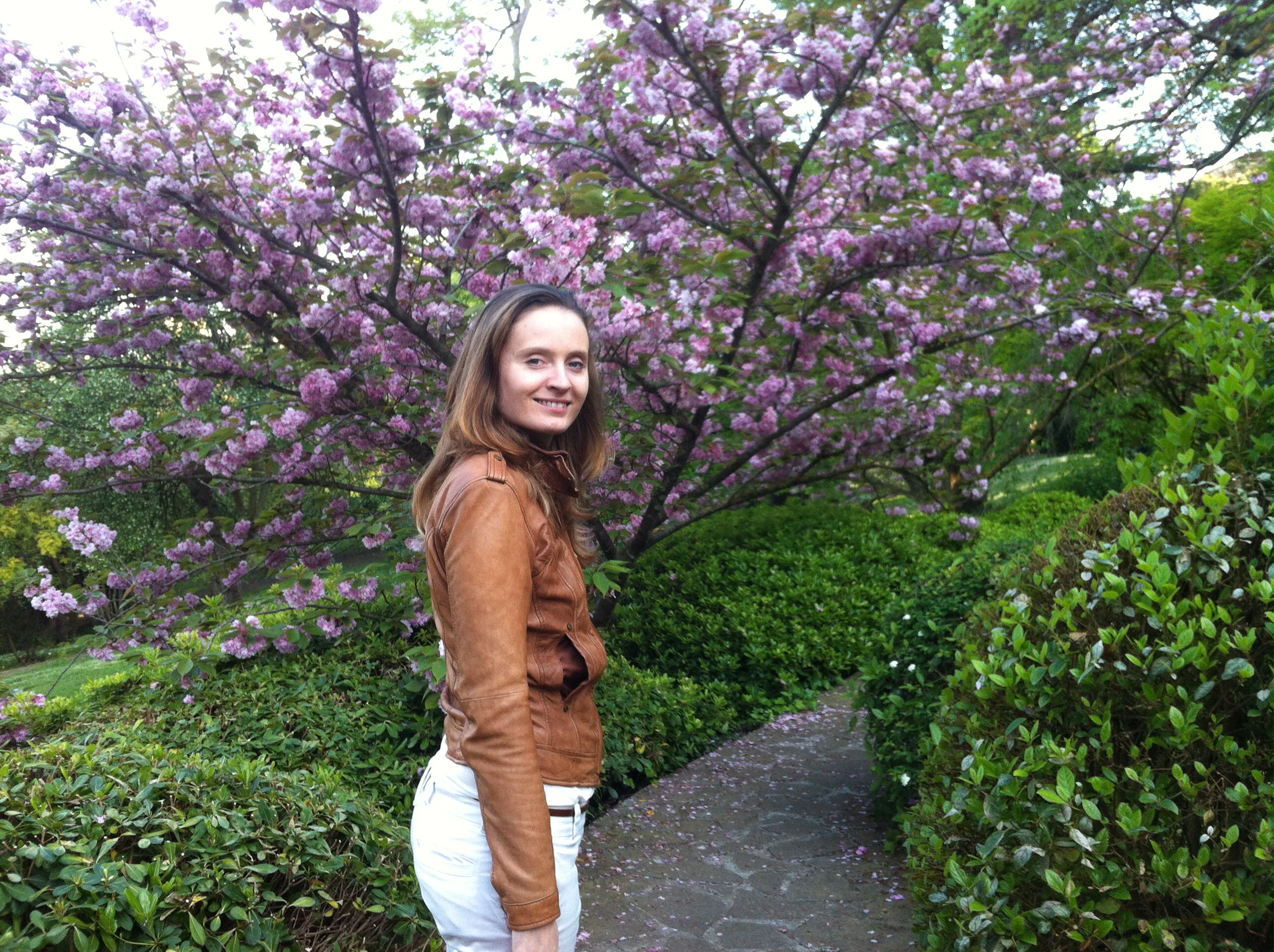 In April 2014, I had the opportunity to visit with my Polish friend Anna Nietmoko, one of the most beautiful Japanese gardens in Italy, very close to the Vatican. It is part of the Orto Botanico dell’Università di Roma “La Sapienza”, also known as the Botanical Garden of Rome.

The Orto Botanico di Roma covers an area of 12 hectares and was built in 1883. The Japanese garden was built from 1990 to 1994, on the top of the hill. It is the work of the landscape architect Ken Nakajima (1914-2000), whose legacy includes some of the most important Japanese gardens built outside of Japan, such as the Montreal Botanical Garden, the Cowra Garden in Australia or the Japanese garden in Moscow.

Beginning with the ancestral tradition of Hanami, observing the beauty of Japanese cherry blossoms, I wrote an extensive article, in Spanish, about this garden in María Jesús López Beltrán’s blog for the dissemination of Japanese culture, Japan’s Eye

And that you can see in the ebook below.

I also made a video, I hope you enjoy it!